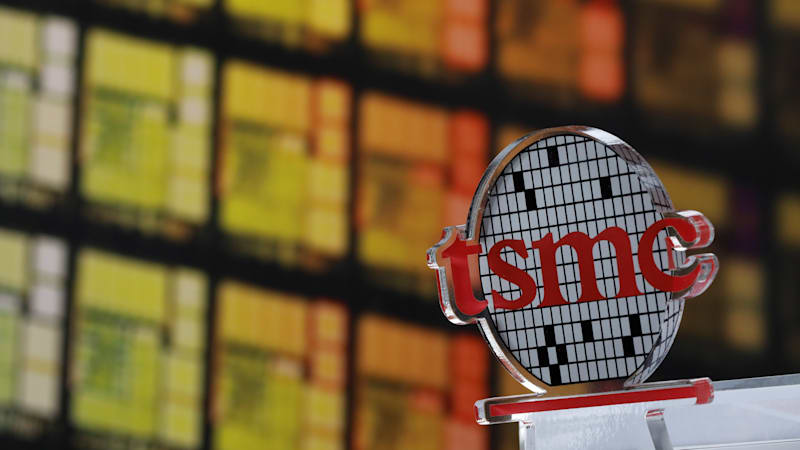 TAIPEI — Taiwan Economy Minister Wang Mei-hua said on Saturday she had received a letter from the White House on the global shortage of auto chips and Taiwanese semiconductor firms are “doing what they should” to address the problem.

Tight chip supplies have caused problems for auto makers globally, who in some cases are having to curtail production.

This week U.S. President Joe Biden’s top economic adviser, Brian Deese, thanked Wang for her efforts to resolve the shortage in coordination with the island’s manufacturers.

Wang told reporters that she had received the letter on Friday night, adding she had previously met with local chip makers on the issue, referring to meetings she has held in recent weeks.

“Going forward, manufacturers are doing what they should,” she said.

This is a problem affecting car makers around the world, including in the United States, Japan and Europe, and Taiwan is an important supplier, Wang added.

“We are helping as much as we can,” she said.

The issue has become a diplomatic one. As well as the letter from the United States, Germany’s economy minister has also written to Wang asking for help.