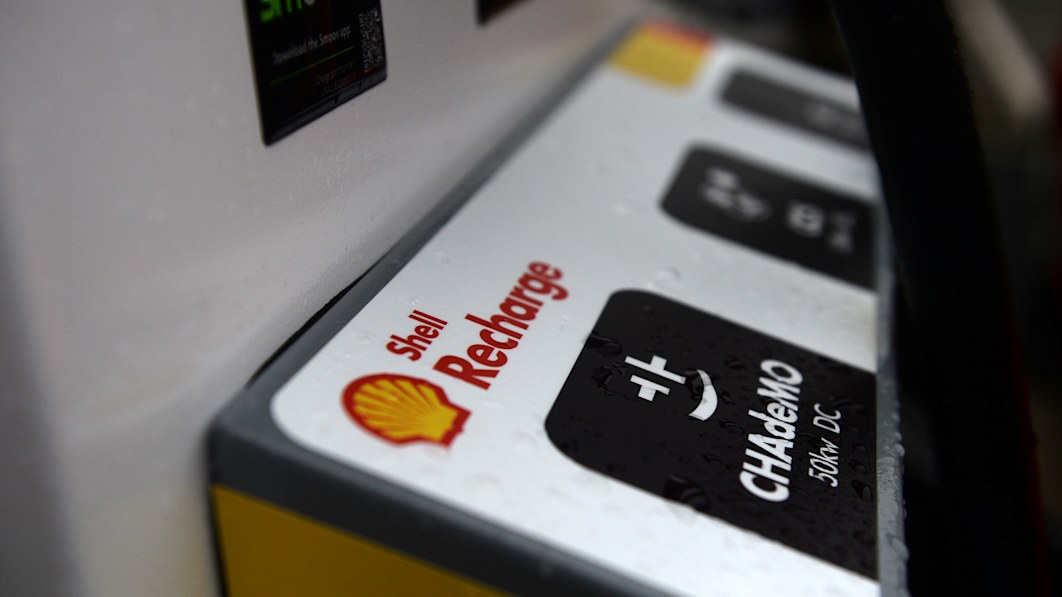 Royal Dutch Shell Plc is making a push to expand its network of electric vehicle chargers in the U.K. to drivers who don’t have private parking.

Shell’s Ubitricity unit will install 50,000 on-street charging posts by 2025, according to a statement published Wednesday. It already has about 3,600 chargers in the country in existing infrastructure like street lamps. The U.K.’s Climate Change Committee has said the country needs 150,000 public chargers by the middle of the decade.

The U.K. has banned the sale of new petrol and diesel cars from 2030, which will require a swift build out of the charging network. The easiest way to replenish a car battery is at home, but about two-thirds of households in cities and urban environments don’t have off-street parking, according to the National Audit Office.

The U.K. government’s Office for Zero Emission Vehicles currently covers 75% of the cost of installing on-street chargers, and Shell is prepared to cover the remaining costs, subject to commercial terms, the company said. It didn’t provide a figure for the total cost of the project.

“As more and more people make the switch to electric, this is a great example of how private investment is being used alongside government support to ensure that our EV infrastructure is fit for the future,” Rachel Maclean, a U.K. transport minister, said in the statement.