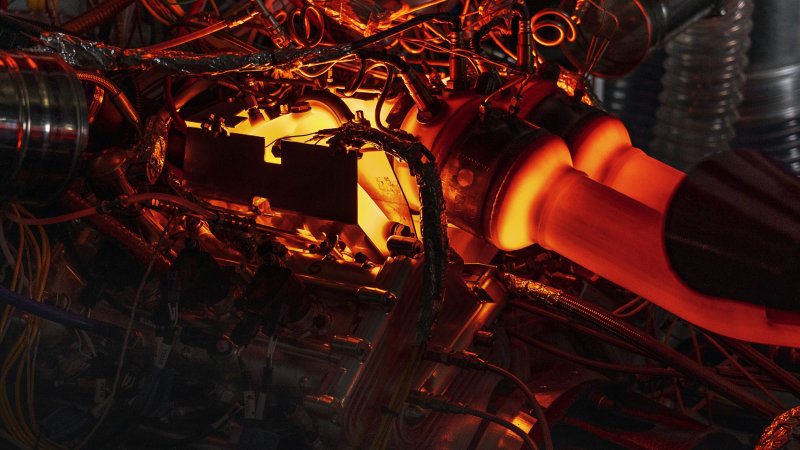 When the Aston Martin Valhalla hits the scene in 2022 (hopefully), it will be powered by an all-new 3.0-liter turbocharged V6 engine that will be fortified and electrified in a hybrid configuration that we don’t yet know much about. Interestingly, Aston Martin says the V6’s hybrid element will be tuned and sized for each specific vehicle in which it’s installed. In the Valhalla, the dry-sump engine will be mounted directly behind the passenger compartment, and its so-called ‘hot V’ design will allow for relatively compact dimensions. And compact also means lightweight — the automaker says the complete engine weighs less than 440 pounds.

Just the fact that the British automaker is investing the engineering effort to produce a new engine is significant. The company hasn’t engineered its own in-house powertrain since 1969, when Tadek Marek’s 5.3-liter V8 engine found its way under the hood of Aston Martin’s aptly named DBS V8. The new 3.0-liter V6 is codenamed TM01 in Marek’s honor. With that in mind, we expect this powerplant to serve in various Aston Martin models for a number of years.

We look forward to further details in the future, especially the all-important horsepower and torque figures. In the meantime, feel free to peruse the high-resolution image gallery above, where you’ll see intricately milled castings along with the engine undergoing dyno testing and running red hot with the lights down low. 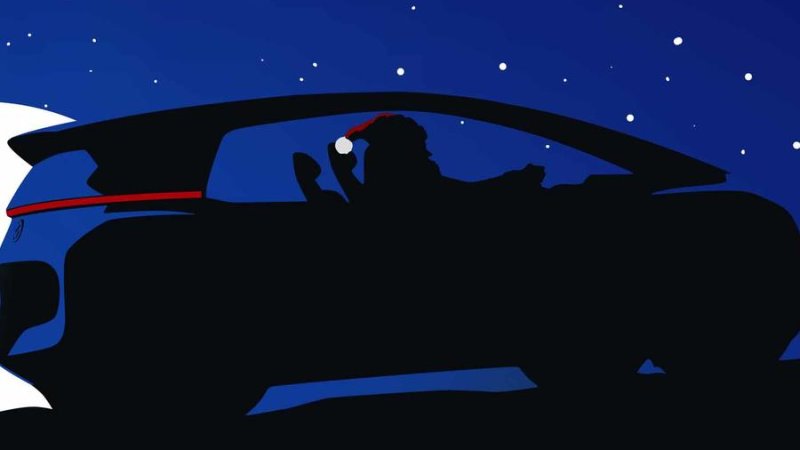 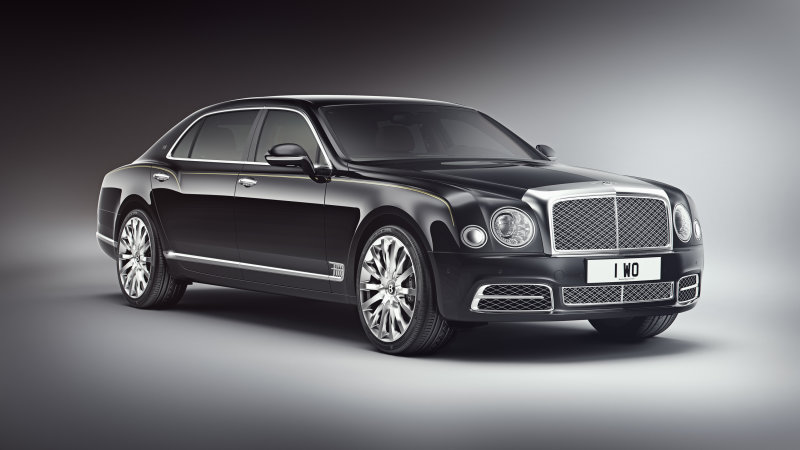 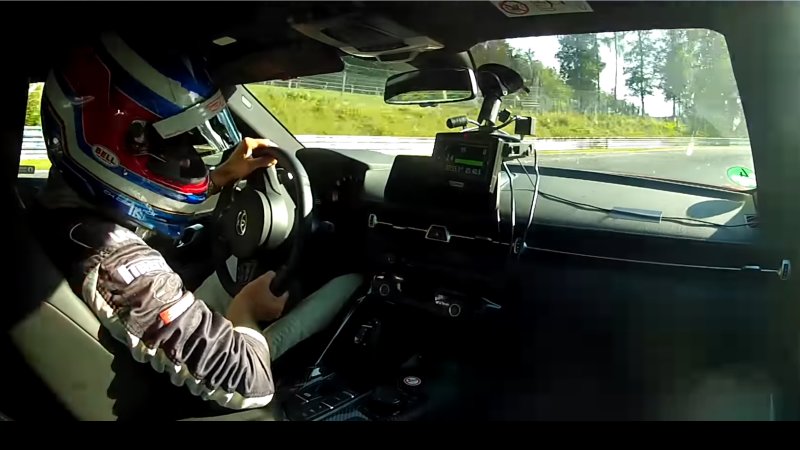