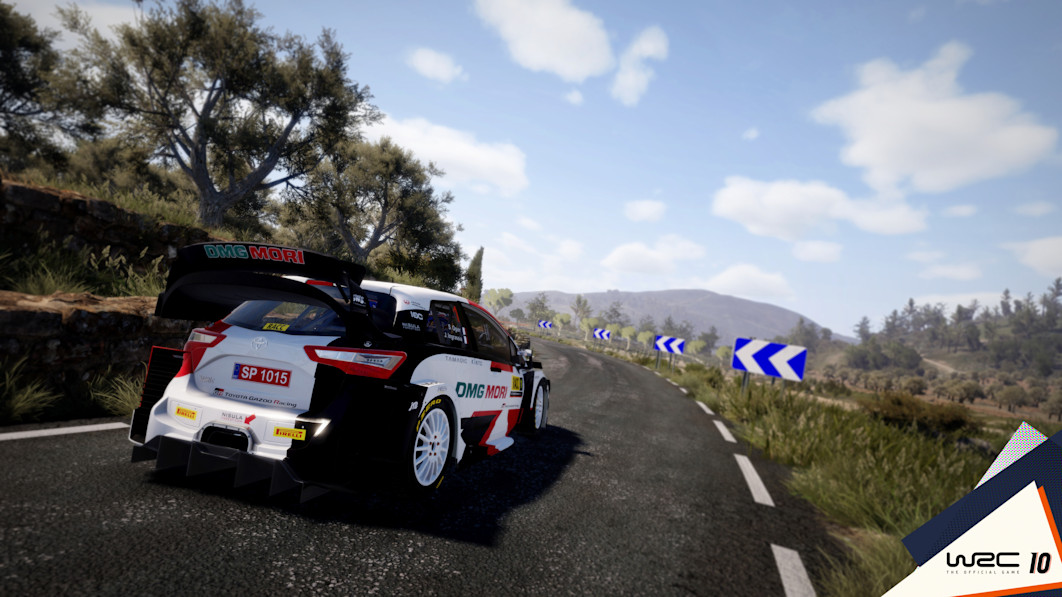 Autoblog may receive a share from purchases made via links on this page. Pricing and availability are subject to change.

This week in racing game news:

The WRC series is one of the premier rally racing video game series around today. We’ve been enjoying the series here at Autoblog for several years now and have been lucky enough to be able to share our thoughts on the series for the last few releases. This latest installment is likely the best one yet. For longtime WRC players, you’ll be happy to learn that the menu system in “WRC 10” has received a much-needed upgrade from the last few installments, which to the layman would probably seem identical to one another. It may seem silly, but the new menus really bring the game into the current age by adding a much more modern aesthetic, right off the bat. Information is easy to find, different modes are easy to parse through, and perhaps most importantly it’s just simply looks better.

Outside of the menus, the gameplay is still just as ridiculously fun as before. The feeling of being always just one tiny mistake away from completely losing control is as gripping as ever. After crossing the finish line of a longer, tougher rally stage, you may find yourself exhaling a breath you didn’t even realize you were holding. The tracks both look and feel great, as do the cars, and there’s a more-than-sufficient amount of both packed into the game. You’ll of course have the 2021 Special Stages available to race through which feature the official destinations of the World Rally Championship as well as “anniversary” rallies and extras, the former allowing the player to race through classic events that shaped the WRC and the latter allowing players to race in events featured in past WRC seasons.

An exciting brand new addition to “WRC 10” is the livery editor. From what we can tell, this is going to be a game-changer for people who love to customize their cars in ridiculous and over-the-top ways. The editor offers a veritable boatload of customization options while somehow staying intuitive and fast, even on controller. We can’t wait to see what the community will come up with using this new tool.

We’re planning on spending a lot more time with this game and you can join us while we do on our Twitch channel, right here. We stream racing games every Tuesday at 2pm ET on both Twitch and Youtube, so come hang out in the chat if you’d like to see this game in action! “WRC 10” is available in Europe right now and will be hitting the shelves in North America on September 7th.

“Snowrunner” fans got a nice surprise this week with the reveal of the game’s year
2 content pass. As expected, the new content will include new maps, vehicles and activities and will span 4 in-game seasons. The first of the new seasons, starting September 8th, will feature two new maps in the new Rostov Oblast region, an in-game recreation of western Russia. The new season will also include the addition of new dynamic ramp add-ons. Want to learn more? Check out the announcement video below.

“Dirt 5” has made its 6.00 update live along with its new “Wild Spirits” content pack. The content pack adds two
new vehicles to the game: the
Ford Bronco Wildtrak 2021 and the Prodrive Hunter, a “Desert Hypercar.” In addition, as usual, you’ll see new events, sponsors, rewards, tracks, liveries and more, but to get all the juicy detes you should probably just check out the video below.