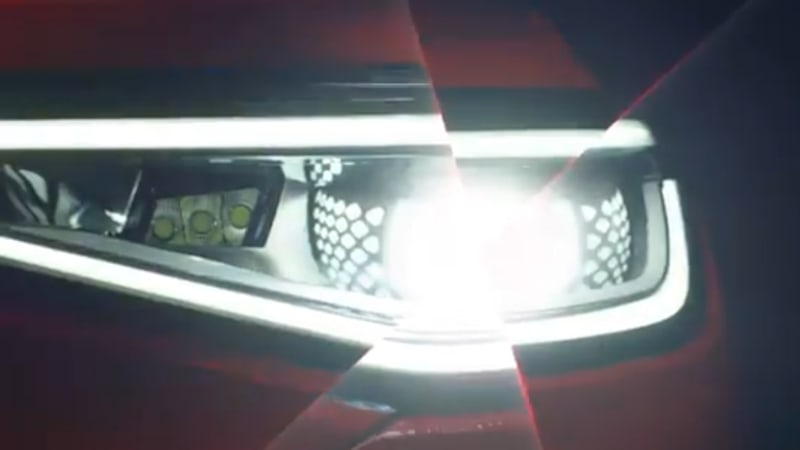 Volkswagen revolutionized the hot hatch segment when it turned the humble first-generation Golf into the original GTI in 1975. It’s hoping to replicate this success in its growing range of electric vehicles with the ID.4 GTX.

Based on the ID.4, a family-friendly EV that made its Baja racing debut in April 2021, the GTX will demonstrate how the German company can leverage an EV’s instant torque and low center of gravity to create a new kind of driver’s car. We’re guessing the powertrain will feature an electric motor on each axle for through-the-road all-wheel-drive, but full specifications won’t be published until the model’s official debut. It will be interesting to see how Volkswagen engineers managed to give the ID.4 strong performance figures without compromising its driving range.

⏰ Two more days to wait until we introduce our new #VWID4 GTX!

Volkswagen posted a short video on one of its official Twitter accounts to preview some of the visual changes that will set the GTX apart from the ID.4. While the crossover’s full design remains hidden, we see rear lights with 3D-like inserts and red stitching on the dashboard that’s reminiscent of the GTI. It’s reasonable to assume a full body kit, bigger wheels, sport seats, and a model-specific infotainment display will be part of the transformation, too.

The ID.4 GTX will make its global debut online tomorrow, April 28, at 5 p.m. European time, which is 11 a.m. in New York City and 8 a.m. in Los Angeles. If you want to tune in, we’ve embedded the link to the live-streamed presentation below. Sales will presumably start shortly after. It’s too early to tell if the ID.4 GTX will make its way to the United States; we’ve asked the company, and we’ll update this story if we learn more. What’s seemingly certain is that the GTX sub-brand will grow in the coming years with other high-performance EVs.