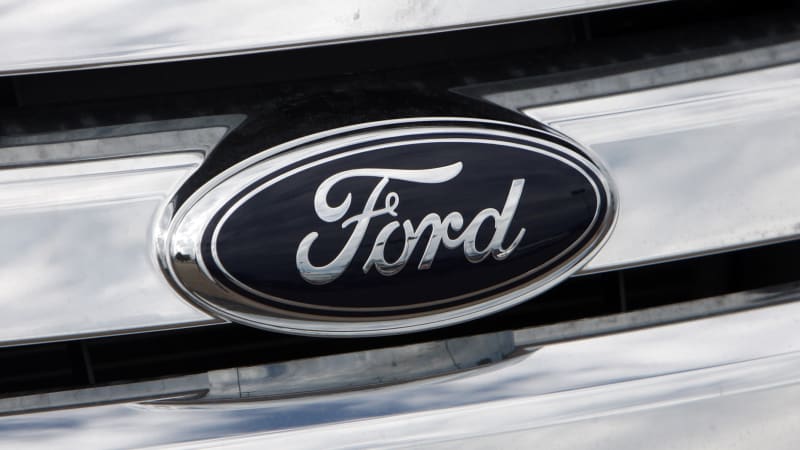 DEARBORN, Mich. — Ford has lost track of some older Takata airbags that can explode and hurl shrapnel, so it’s recalling more than 154,000 vehicles in North America to check for them.

The company on Thursday issued two recalls, with the largest coming because Ford can’t find 45 obsolete airbags that may have been installed on some old Ranger pickup trucks. The company says the airbags were not purged from the stock of service parts and could have been used in crash or theft repairs.

In a smaller recall, Ford says just over 1,100 vehicles may have gotten obsolete Takata airbags in collision repairs. Included in the smaller recall are certain examples of:

Ford said it’s not aware of any crashes or injuries caused by the problem. The company said it’s checking the vehicles at the request of the U.S. National Highway Traffic Safety Administration.

Dealers will inspect the driver or passenger airbag units and replace them if necessary. Owners will be notified starting the week of March 8.

Takata used the volatile chemical ammonium nitrate to create a small explosion to inflate the airbags in a crash. But the chemical can deteriorate when exposed to high heat and humidity and burn too fast, blowing apart a metal canister. The airbags have caused at least 27 deaths worldwide, including 18 in the U.S. About 400 people have been injured.

The problem caused the largest series of auto recalls in U.S. history, with at least 67 million inflators recalled by 19 automakers. A court-appointed monitor reports that as of early January, 50 million had been repaired or were otherwise accounted for in the U.S. About 100 million inflators have been recalled worldwide.