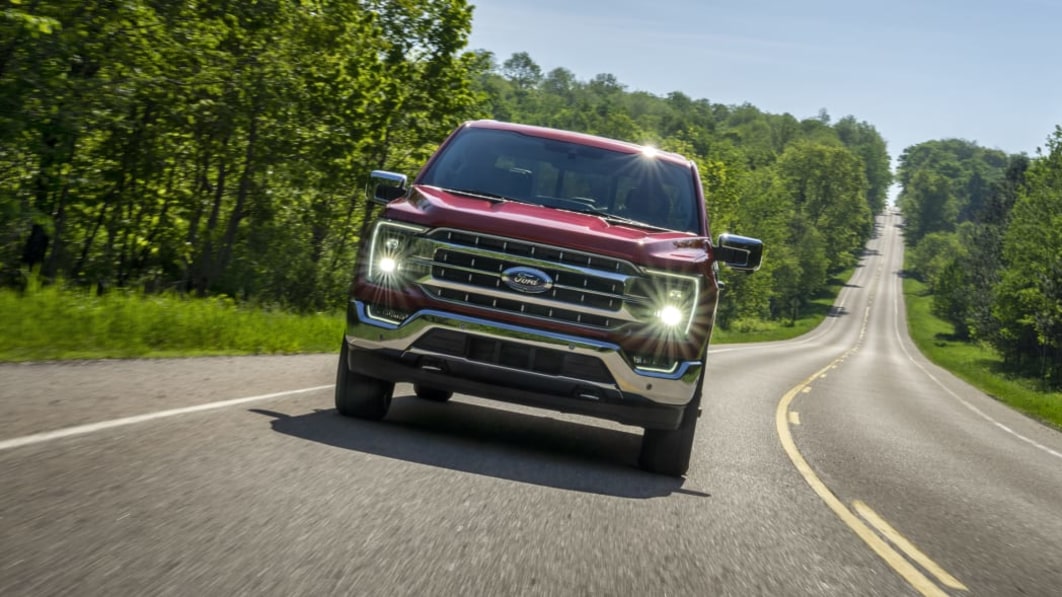 Ford has issued a recall for certain 2021 Ford F-150 models due to a seatbelt problem, and it’s going as far as telling some owners not to drive their pickups until the fix is performed.

A total of 16,430 F-150s are part of the recall, and it’s limited to Super Cab models only, built in 2021 between January 2 and May 27. That means that both Crew Cab and Regular Cab F-150s do not have a problem. For context purposes, Ford says the Super Cabs use a different seatbelt assembly than the others, which is why it’s the only one subject to this recall.

As for the issue itself, Ford says the front seatbelt webbing “may be incorrectly routed.” Ultimately, this misrouted webbing could cause the seatbelt to not perform its intended function of keeping you restrained in a crash. That’s a serious issue, which is why Ford and NHTSA are telling folks to not drive their trucks.

To know if you should leave your truck parked, owners of the recalled pickups will receive instructions in the mail on how to perform a quick assessment to their seatbelts. If the belts fail Ford’s test, Ford and NHTSA says people “should not drive their vehicle until the repair is performed.”

That repair will happen at your local Ford dealership eventually. Ford and NHTSA are encouraging owners to call Ford at this number to obtain more information about their specific situation: 866-436-7332.